The Orthodox New Year in Belgrade is an unforgettable experience. As in most countries with a majority of Orthodox populations, Serbs celebrate two New Years. The first is between December 31 and January 1 according to the Gregorian calendar, but according to the Julian calendar, calculation is slightly different. 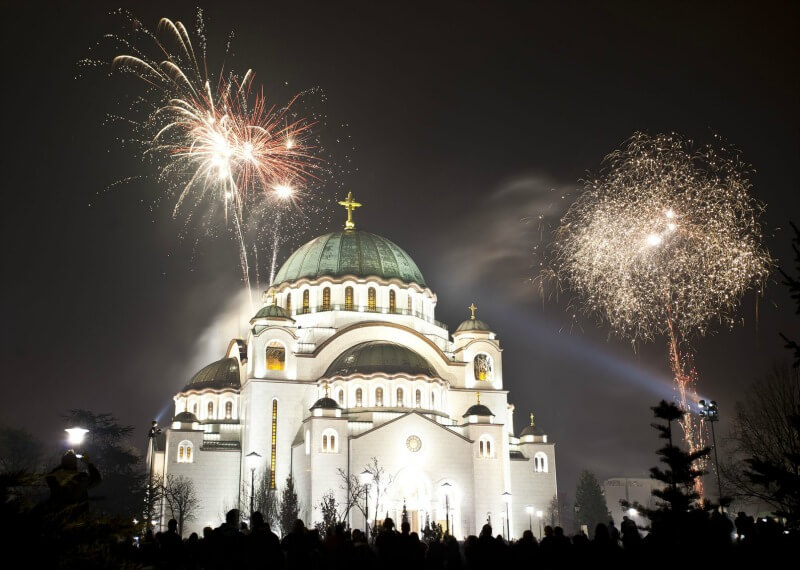 After the Soviet Union adopted the Gregorian calendar in 1918., the Russian Orthodox Church continued to use the Julian calendar. The Russian tradition was continued by churches in other Orthodox countries. Most countries, including Serbia, have important dates on an old calendar, so that the second New Year falls on the day between January 13th and January 14th.

The Orthodox New Year in Belgrade

For unforgettable moments, this beautiful Serbian holiday you should spent at Hotel Skadarlija! The Orthodox New Year in Belgrade is i celebrated as a holiday of its Orthodox population in Russia, Ukraine, Belarus, Georgia, Kazakhstan, Montenegro, Bosnia and Herzegovina and Macedonia. 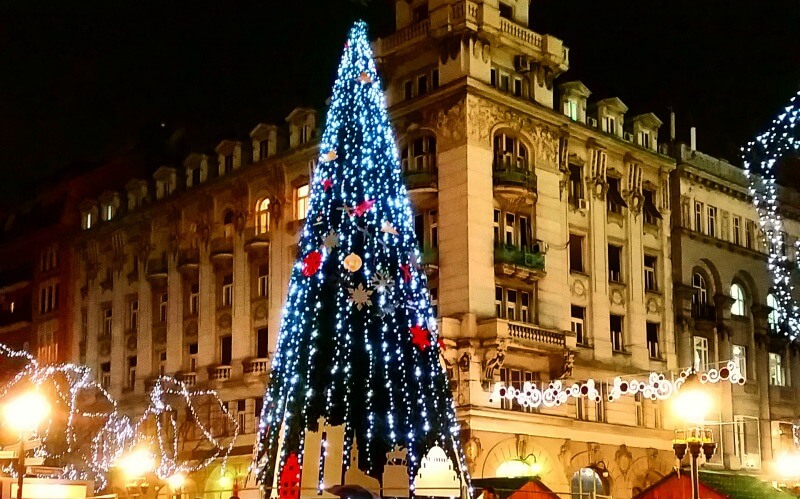 In most of these countries it is called Old New Year, however, the Serbs gave it a national seal, calling it Serbian New Year. Serbian New Year in Belgrade is a real experience. Most tourists are fascinated by numerous open-air concerts, especially in front of the National Assembly, as well as the fireworks in front of the Temple of Saint Sava. Numerous restaurants, bars and clubs and crazy nights offer evenings, with live music and plenty of delicious food and drinks, all the way to the deep at night.

If you need accommodation in Belgrade after an exhausting and crazy night, our hotel Skadarlija is the ideal solution, because it is located in the most beautiful street Skadarlija, the same name district, which is in the very heart of the city. The night between January 13th and January 14th, you will surely be unforgettable and unrepeatable!

An interesting tradition for foreigners in Belgrade is, besides serving at the Temple of St. Sava on Vracar, a fascinating fireworks event that is happening at midnight and indicates the end of the old and the beginning of the new year. In the bohemian quarter of Skadarlija, it is traditionally celebrated, with many games, songs and joys. It is important to note that you try to book your place on time, even up to two weeks earlier, because this is a great holiday for the Serbs, and without reservation it is quite possible that you will not be able to enter any premises. 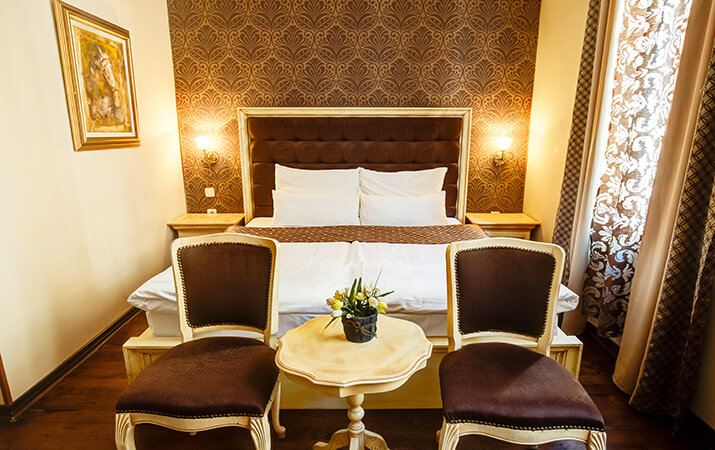 The Serbs call their New Year a Little Christmas, which families celebrate with Serbian Christmas traditions and customs.

The Serbian New Year in Belgrade will certainly be an unforgettable experience To make your experience complete, book your accommodation on time!